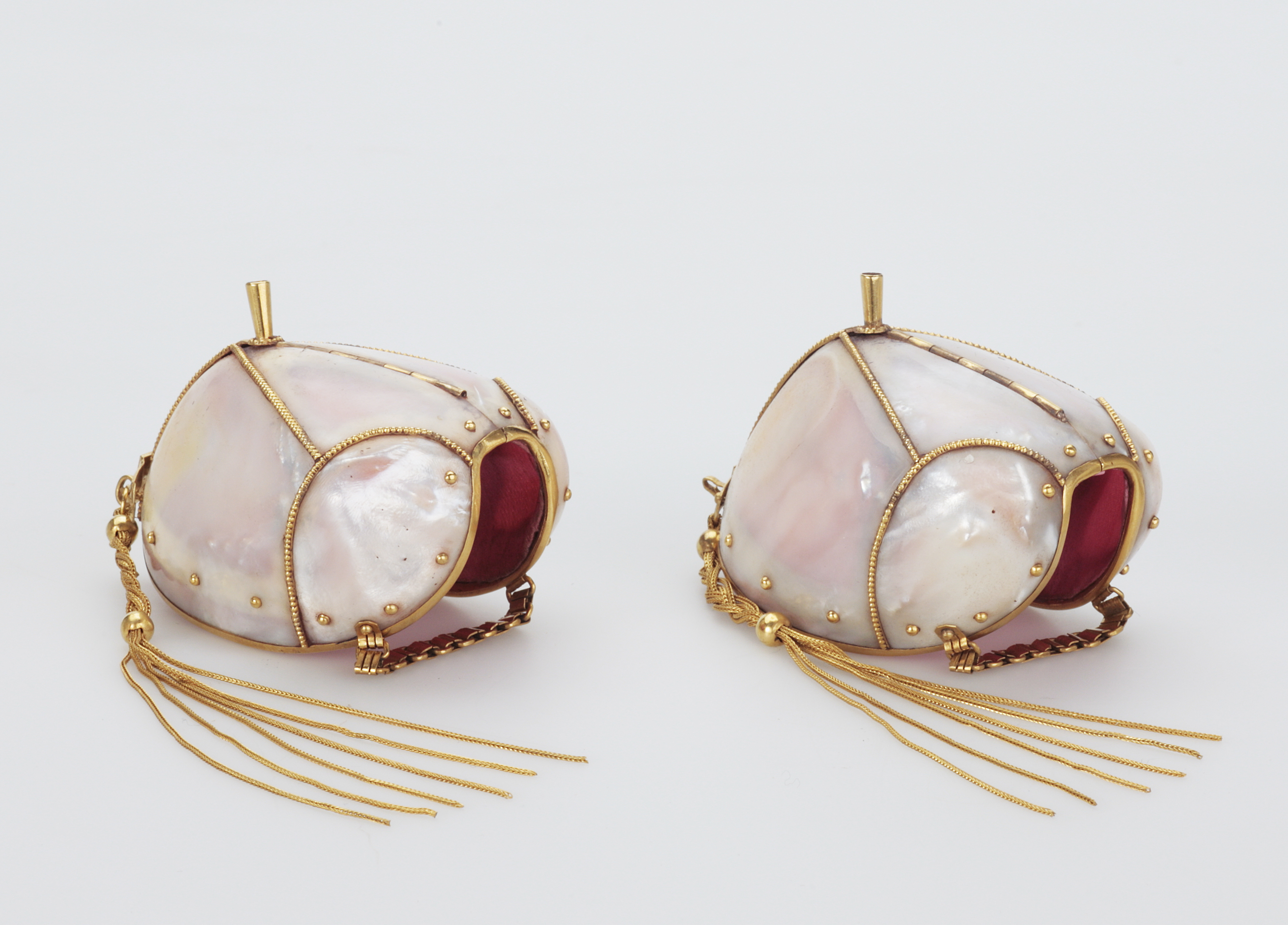 Like hunting and horsemanship (furusiyyah), falconry (bayzarah) was an essential aspect of Islamic chivalry. Under the Abbasids it united the ancient Bedouin traditions of pre-Islamic Arabia with the imperial traditions of Byzantium and Sasanian Iran, giving rise to treatises on hunting like that of the 11th-century poet, Kushajim. Under the major Turkish dynasties and the Mongols this already rich culture was enriched by the immemorial traditions of the Eurasian steppes, which gave rise to a vast literature of treatises (baznamah) on the classification and training of goshawks (baz) and other raptors and the treatment of their disorders and diseases. The most highly valued were gyrfalcons (sunqur), obtained with great difficulty in remote countries like Siberia, Manchuria and the far north of Russia, which were prized as diplomatic gifts. In later Islamic cultures they evidently came to be seen as attributes of royalty, and portraits of Mughal emperors or Safavid Shahs often show them with a falcon at their wrist [see MSS 874, MSS 965, MSS 1067]. Shah ‘Abbas I is also reported to have built a mausoleum in 1001 AH (1592–3 AD) on a hill outside Natanz in central Iran for his favourite falcon, Lavand (‘the valiant’).

These hoods, which would have accommodated the head of a larger bird, are surmounted by sockets for plumes.