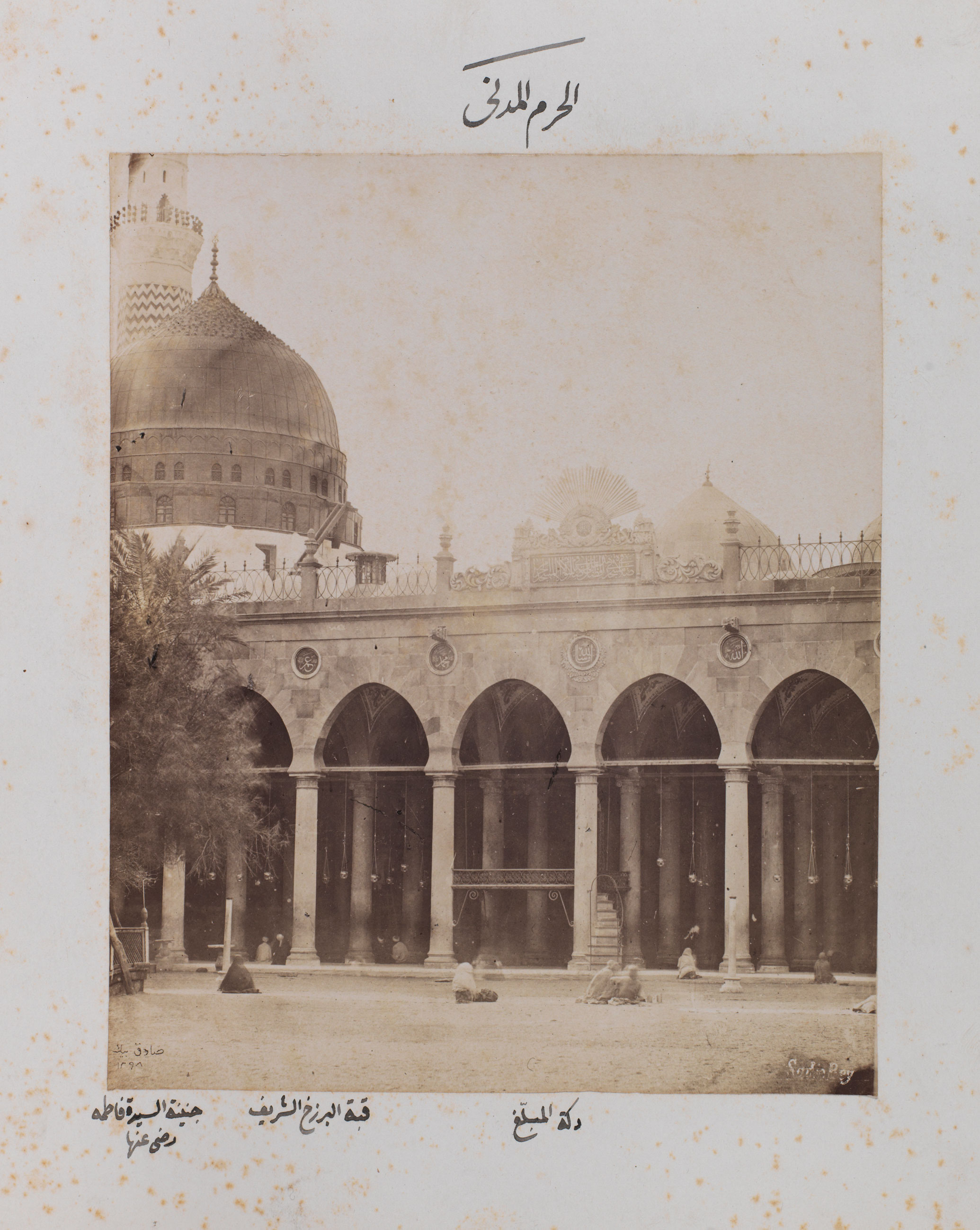 al-haram al-madani (‘The Sanctuary at Medina’)

al-haram al-madani (‘The Sanctuary at Medina’)