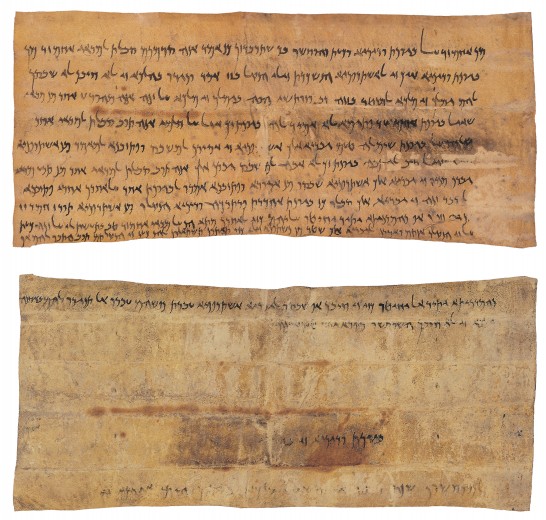 Marheswan, year 6 of Artaxerxes III, corresponding to November–December 353 BC

Marheswan, year 6 of Artaxerxes III, corresponding to November–December 353 BC

In this draft letter, Akhvamazda, the satrap of Bactria, reproaches Bagavant, the governor of Khulmi, who – against the decree of his master – had extracted taxes from some camel keepers and detained them. He informs Bagavant that he will interrogate him about this matter, and orders him to release the camel keepers and pay them back what he had taken from them.