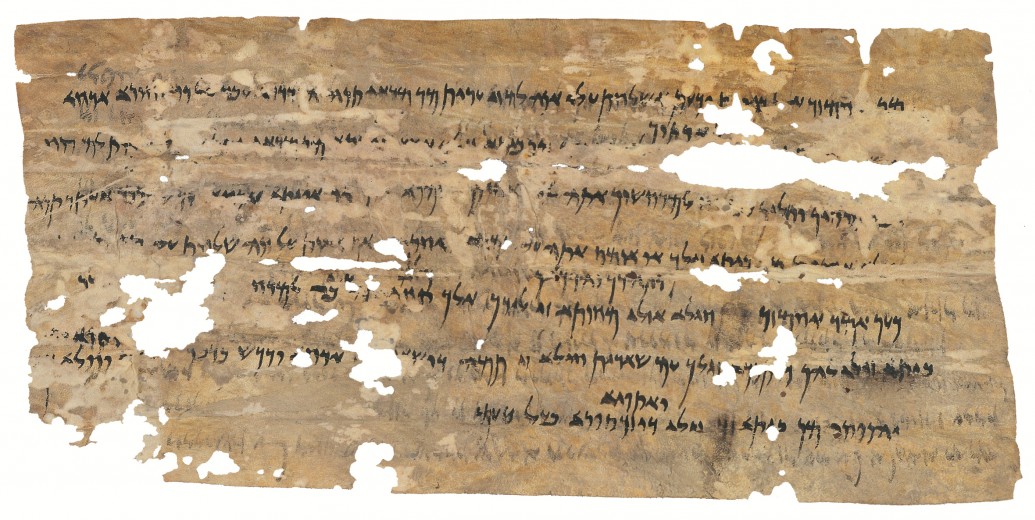 3 Marheswan, year 8 of Artaxerxes III, corresponding to 19 November 351 BC

3 Marheswan, year 8 of Artaxerxes III, corresponding to 19 November 351 BC

When Bagavant returned to Khulmi following a visit to his master Akhvamazda, he received a command to clear sand from the house of Akhvamazda. This is apparently a caravanserai, probably a station on the road in the Persian postal system, in a sandy desert which is susceptible to frequent sand storms.

The fragmentary nature of the letter does not allow a full interpretation of its content. This is compounded by the fact hat the crucial word can mean ‘sand’ as well as ‘vinegar’ – a term that refers to wine that is not fully fermented. This was given to soldiers or workers to be used as a low-grade wine or as seasoning.