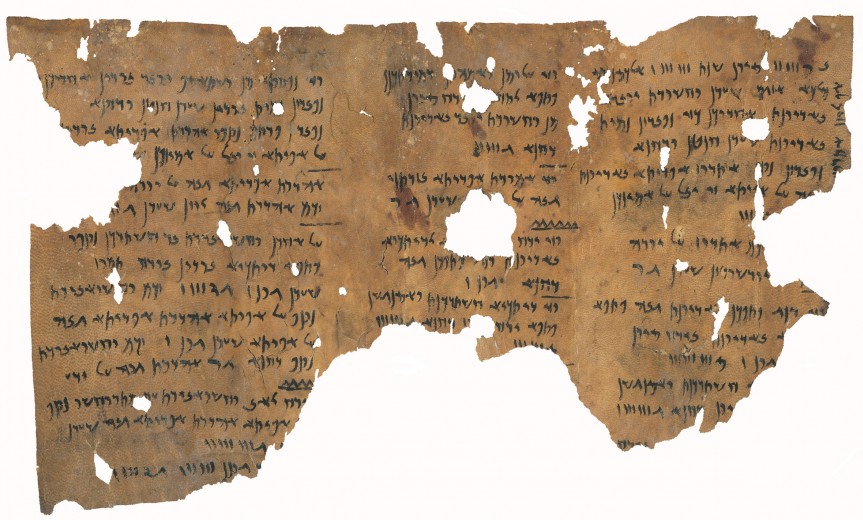 starts on 15 Sivan, year 7 of Alexander, corresponding to 8 June 324, and continues over three months

starts on 15 Sivan, year 7 of Alexander, corresponding to 8 June 324, and continues over three months

In this letter, which dates from the 7th year of his reign, corresponding to 8 June 324 BC, his name appears clearly as ‘Alexandros’ on the top right. The reason why this is such an important issue, is that it marks the first known occasion in written history where his original Greek name appears in Aramaic, through the addition of the ‘s’, as opposed to the Eastern version, Iskandar, spelled in Aramaic as ‘Lksndr’. As usually happened when names transfer between languages, Alexander ended up with Iskandar because of the similarity between the greek Aléxandros to the sound of the Arabic definite-article prefix al- which would sound to an Arabic speaker as ‘Al-Lksander which in turn makes ‘Al-Iksnadar’. And so in Armaic we would have the hybrid ‘Lksndr’.