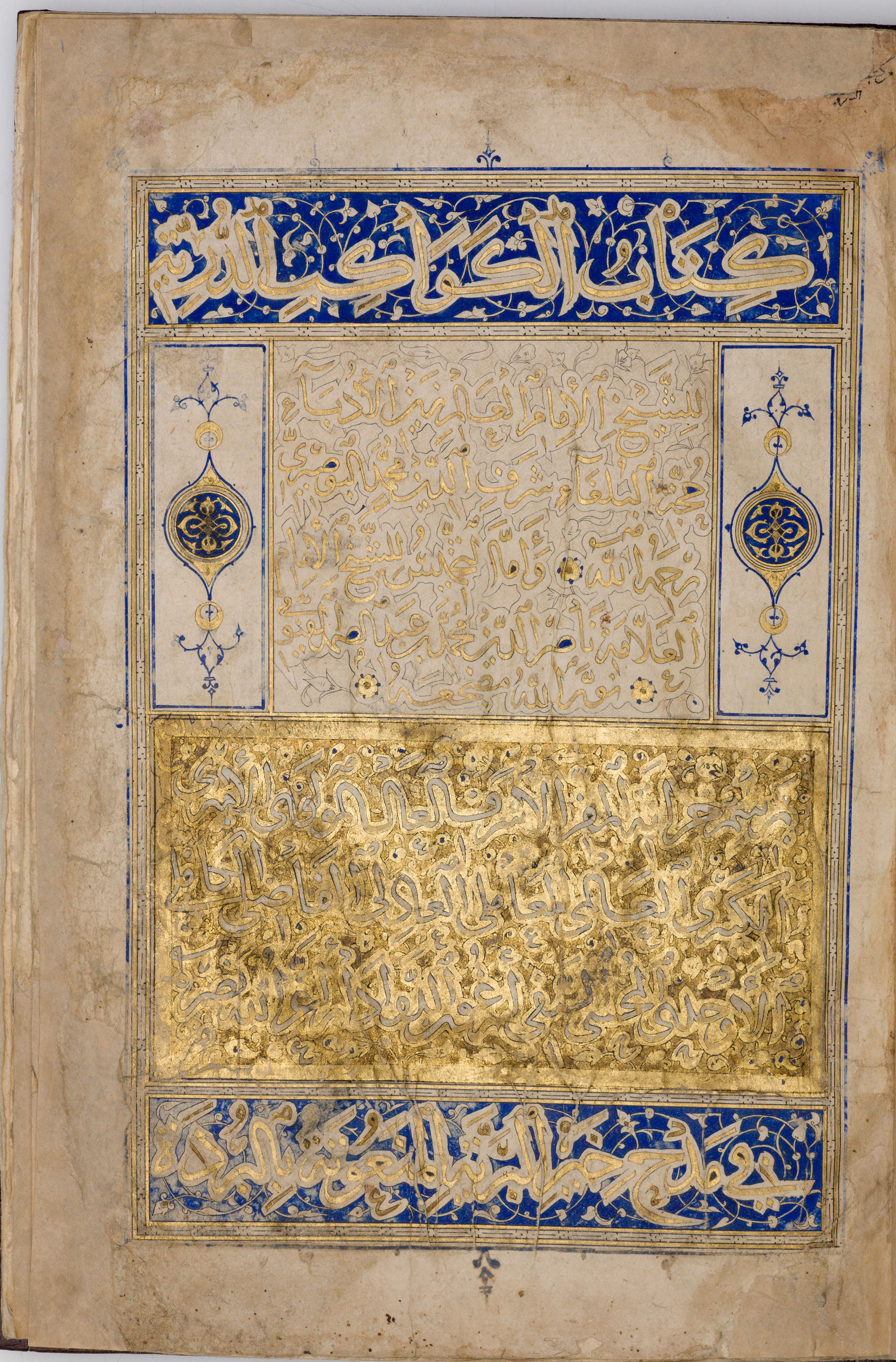 copied by Ridwan bin Muhammad al-Tabrizi originally copied for Abi Muhammad ‘Abd al-Halim al-Marini, who briefly ruled in Sijilmasa in the western Maghrib until his deposition in AH 764 (AD 1362–3), then took refuge in Cairo in dhu’l-Qa‘dah 766 (July–August 1365);