This is a letter from Akhvamazda, the satrap of Bactria, in which he reprimands Bagavant, the governor of Khulmi, for having disobeyed his instructions to roof two of the satrap’s houses and to bring the corn and sesame to his granary for sowing as seed. He commands him to roof the two houses in the most desirable and best manner, as was previously ordered, and warns him that – if does not deliver in full the corn and the sesame for sowing as seed – he will be made to pay the full amount from his own house. 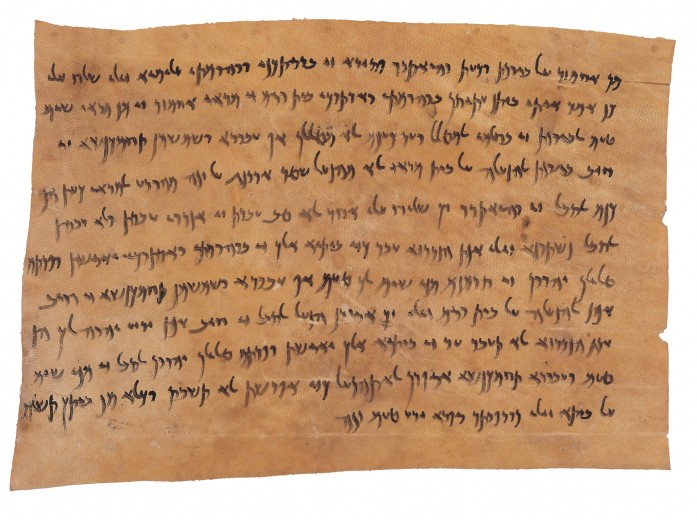