text copied in nasta‘liq script; with 18 lines to the page

The religious tolerance of the third Mughal emperor, Akbar, was in the eyes of his contemporaries excessive. He commissioned translations from the Hindu religious epics and held religious debates between Muslim clerics and Jesuit missionaries, but ultimately proclaimed his own syncretistic religion. The copy from which these pages are taken – a simplified version of the original text of the Hindu epic, the Ramayana – bears two inscriptions in the name of Hamidah Banu Begum, wife of Humayun, the second Mughal emperor and Akbar’s mother, who died in August 1604. 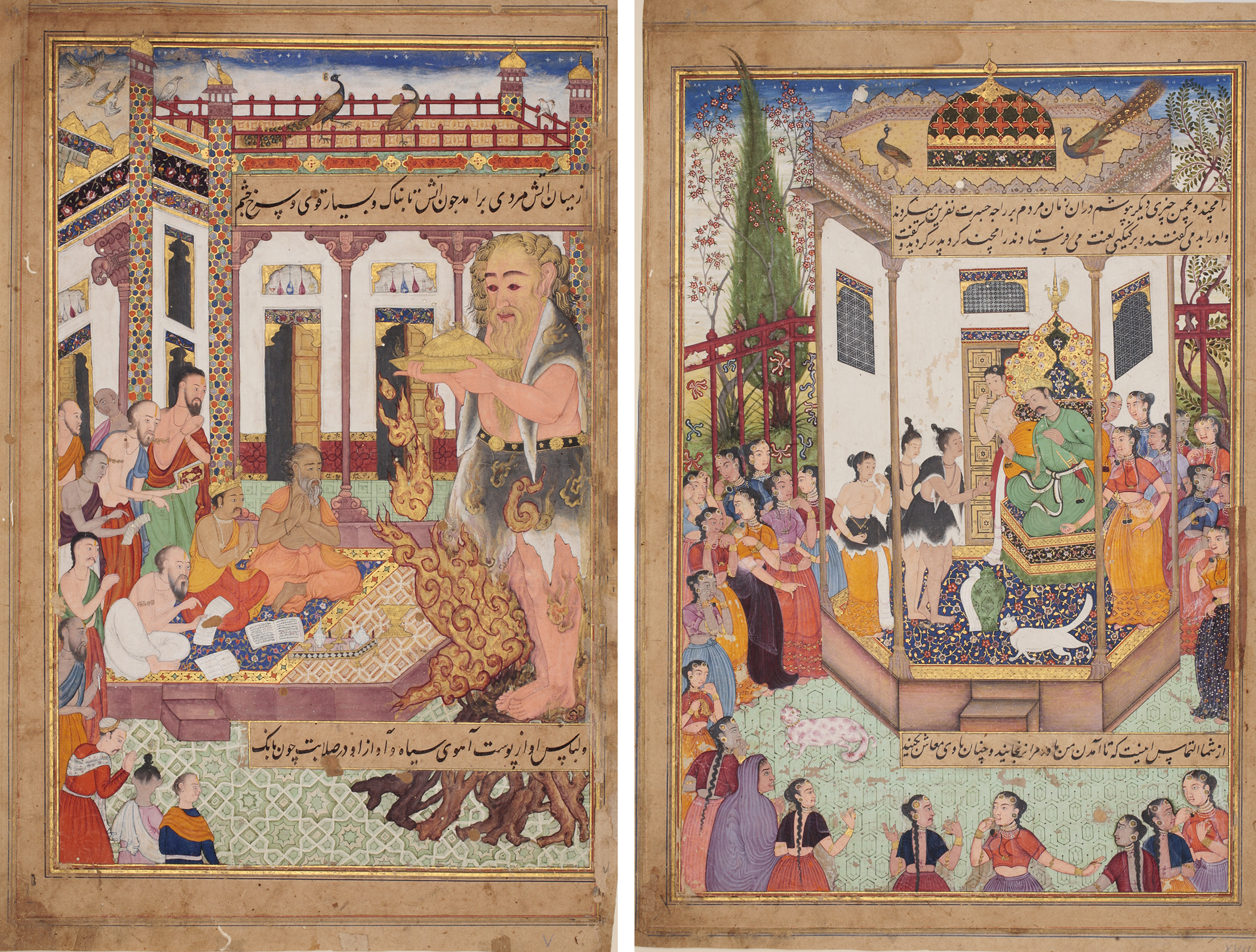 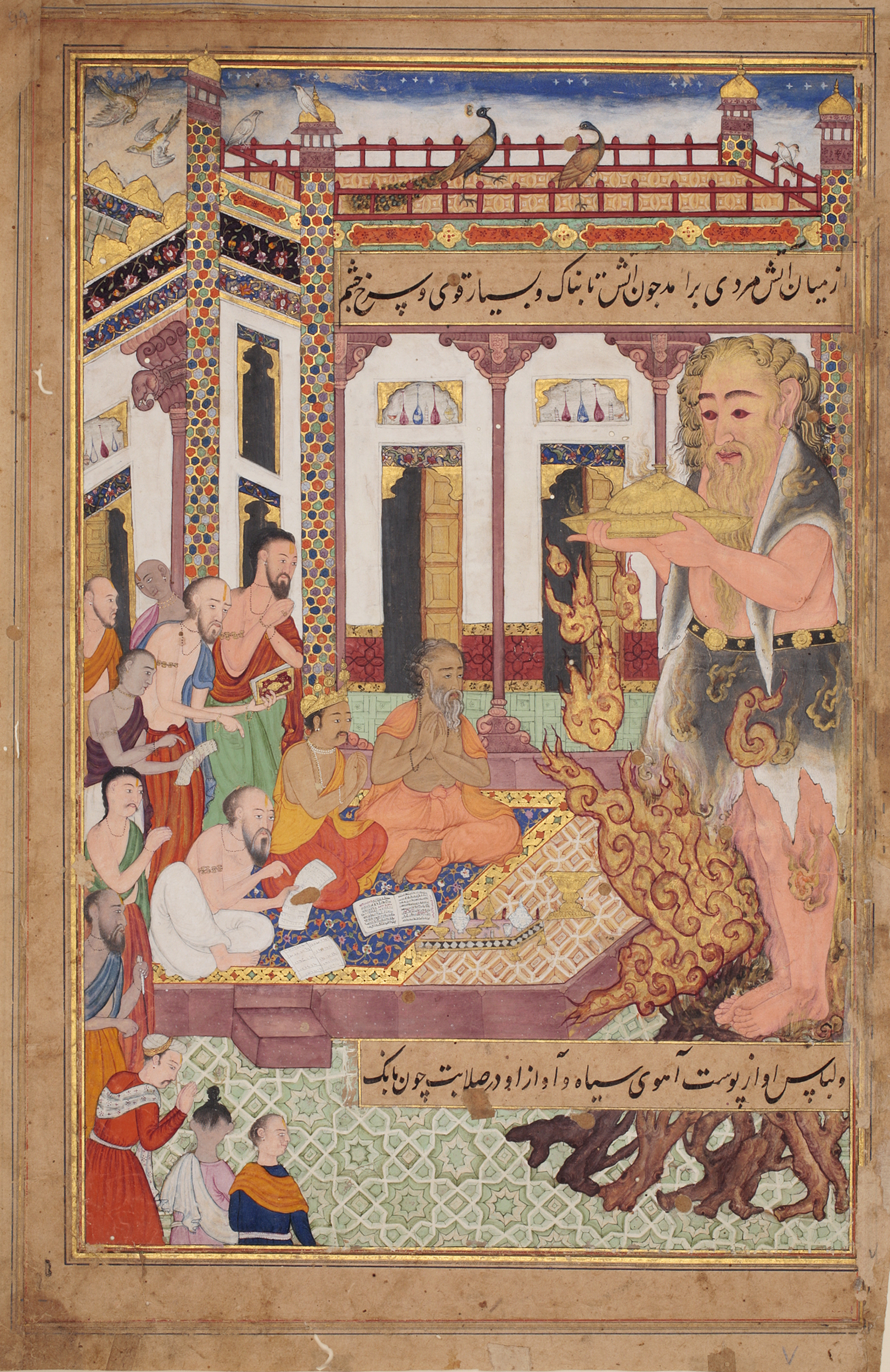 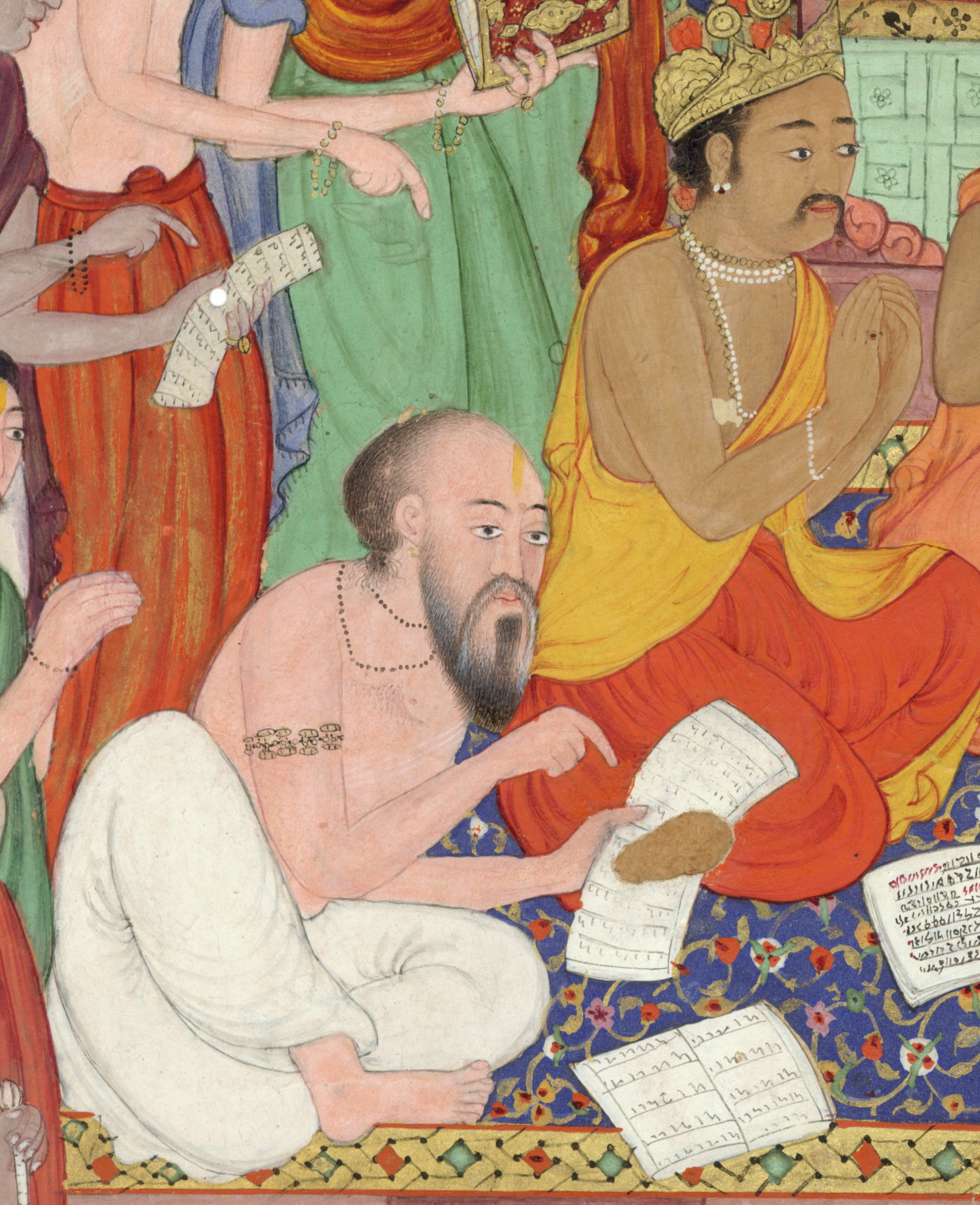 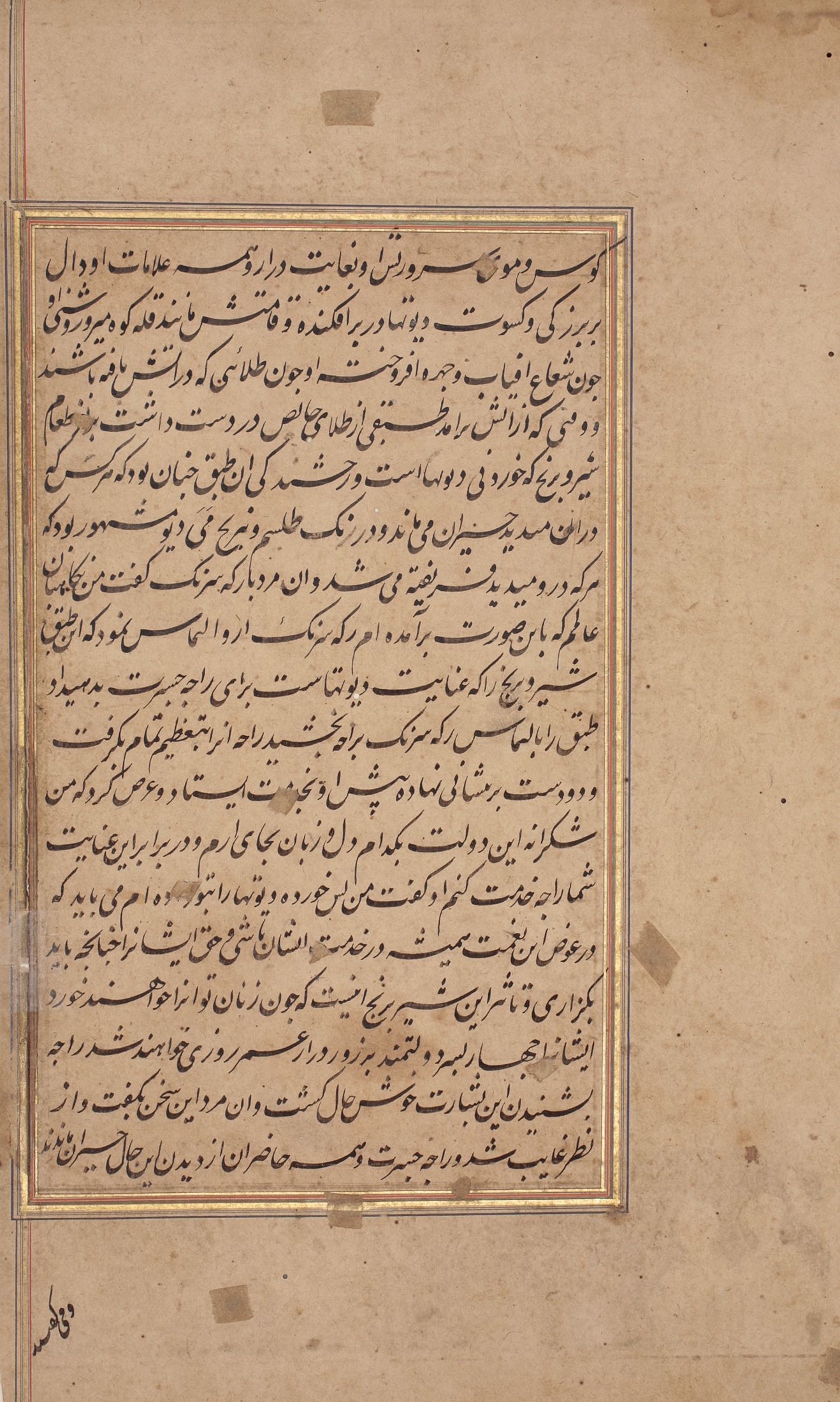 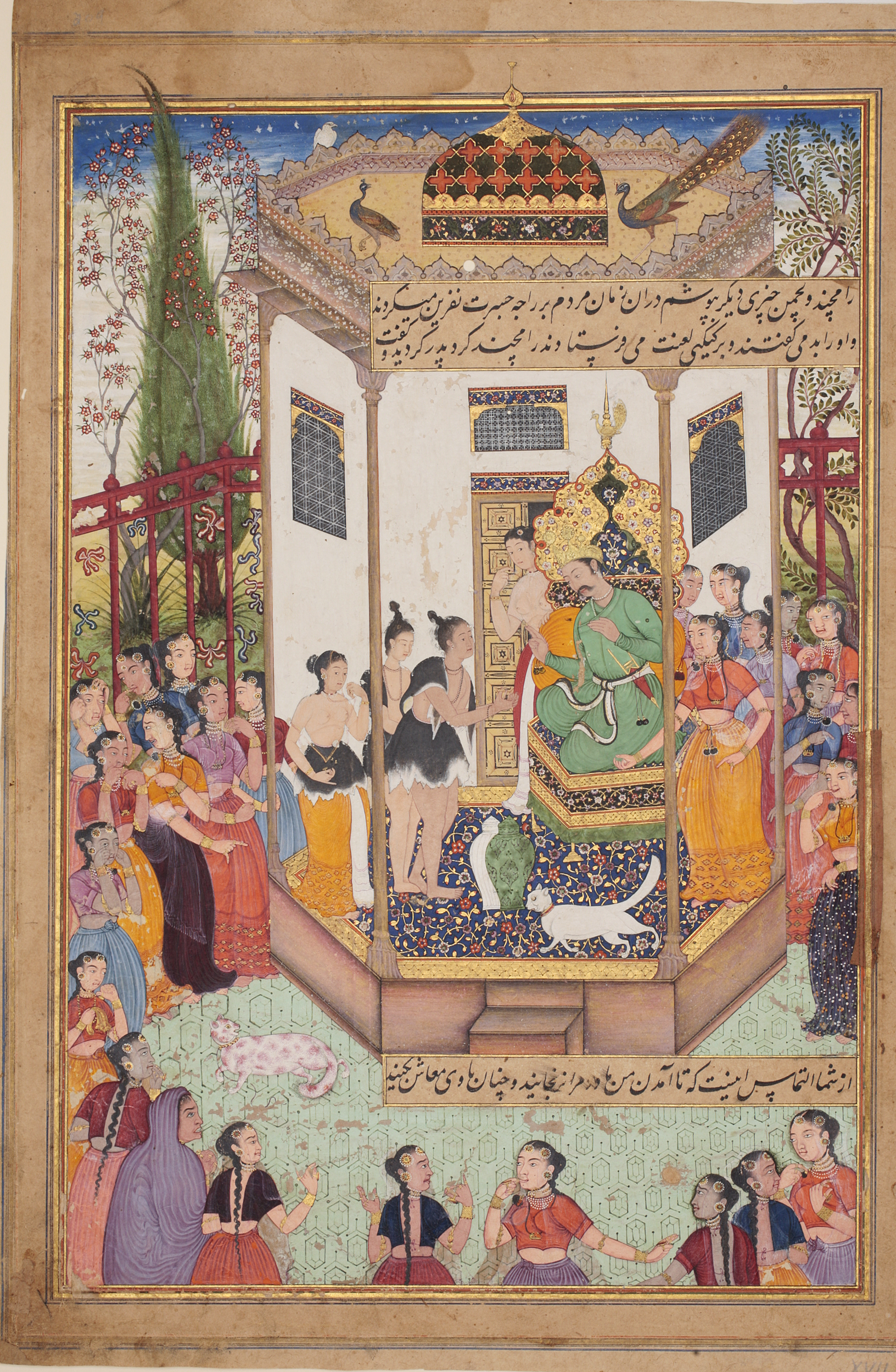 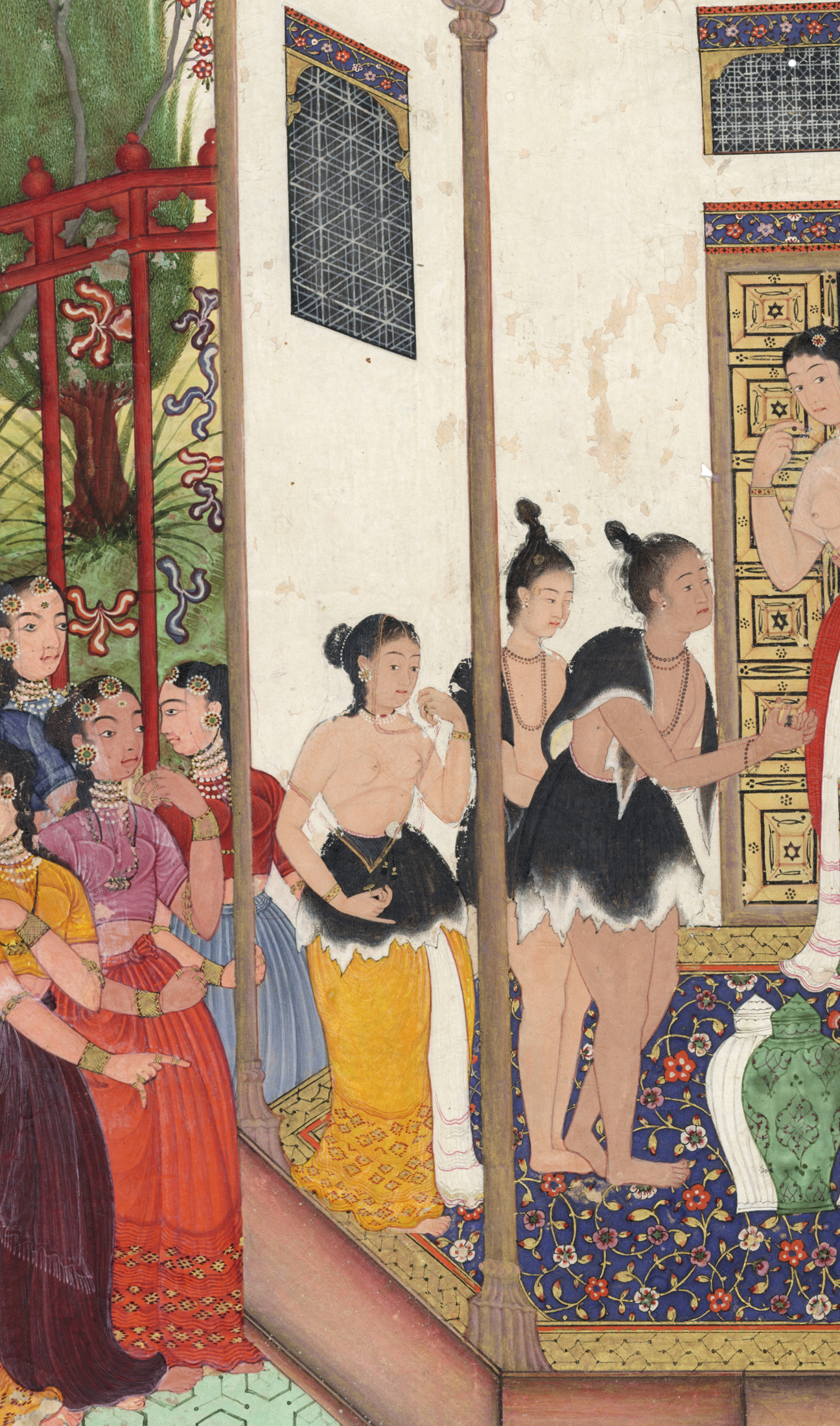 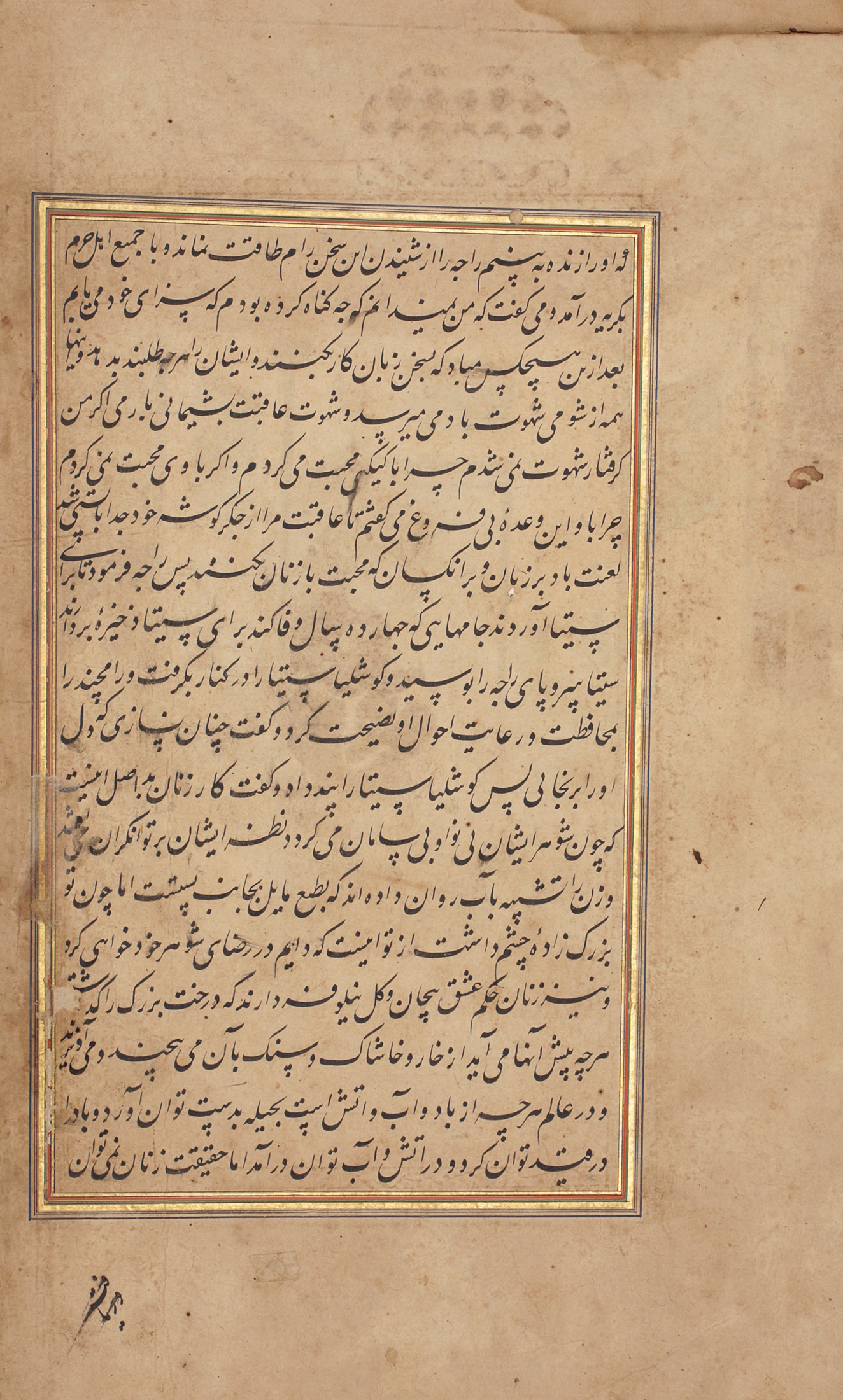