This case is hinged along the left side and is opened by pressing a spring catch on its right edge. It is a souvenir cigarette case containing a popular view of Seville in the central panel. The two vertical side panels have geometric designs suggesting mudéjar (Hispano-Arab) marquetry or plasterwork, a decoration quite common in the south. As suggested in the commentary on ZUL 32, this trend in Eibar may be the result of growing competition from the Toledo damascene industry, which relied heavily on local mudéjar art for decorative themes. The central scene of the Almohad minaret La Giralda, incorporating into Seville’s cathedral as its bell tower, continues the Islamic theme, though perhaps inadvertently.

The accompanying sketch is a tissue paper pattern for a longer cigarette case. This is punched along the traced lines to permit the transfer of the general outline of the pattern to the plain iron blank. The letter ‘V’ written on the several elements of the scene indicated that these should be of ‘green’ gold (oro verde) – a lighter and yellower gold alloyed with silver which was used for contrast. These patterns could be used over and over, mixing their elements for greater variety.

The patterns and decorative techniques employed on these objects are so similar, and seem to have such a broad period of popularity, that it is virtually impossible to determine their time of manufacture within narrow parameters. The surviving catalogues and price lists are undated, and except for certain internal indicators such as calendar stands (with their sketched dated altered at various times), the best dating that can be offered for the majority of the pieces is the very broad period from the beginning of the First World War to the beginning of the Spanish Civil War in 1936. 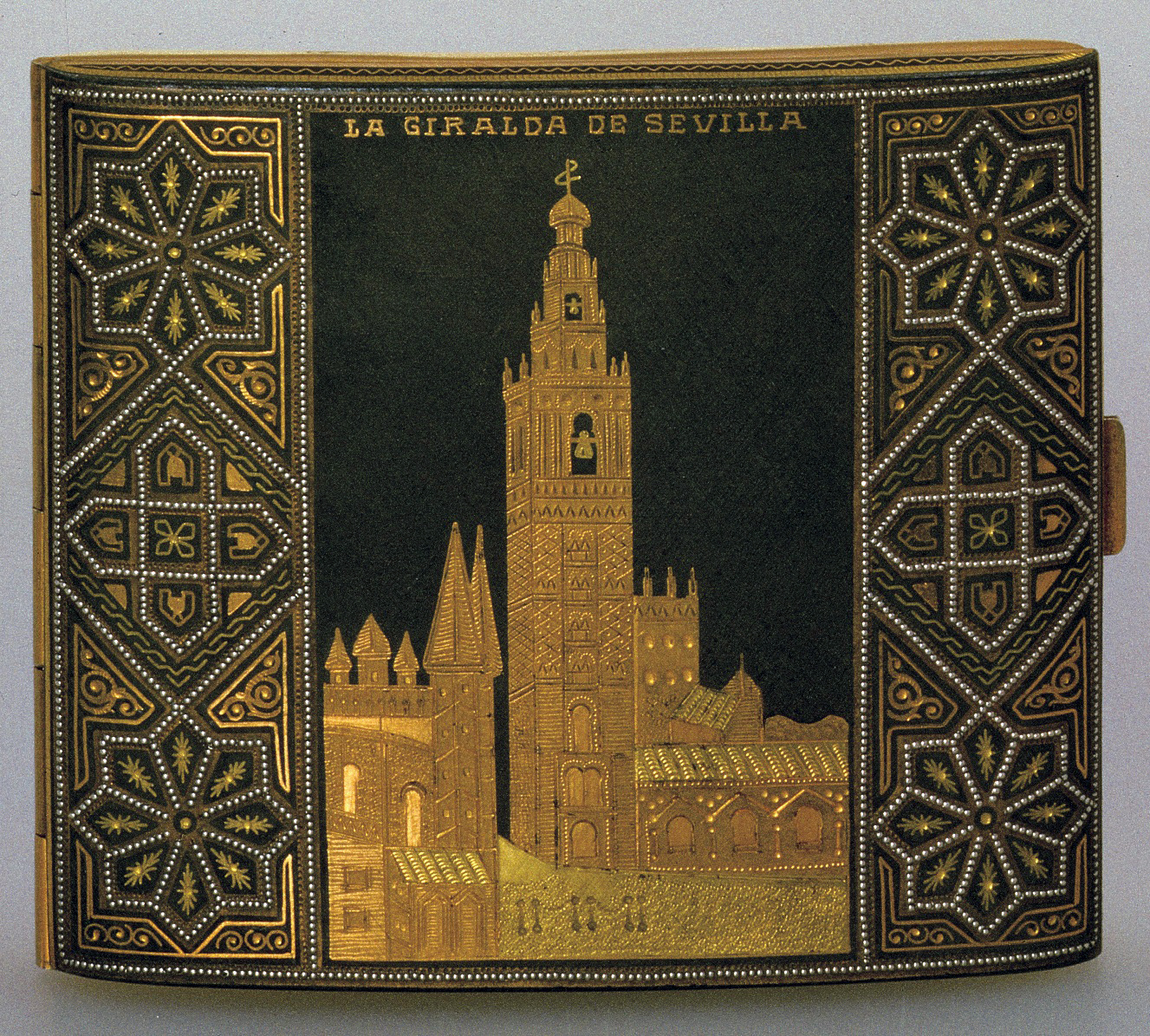 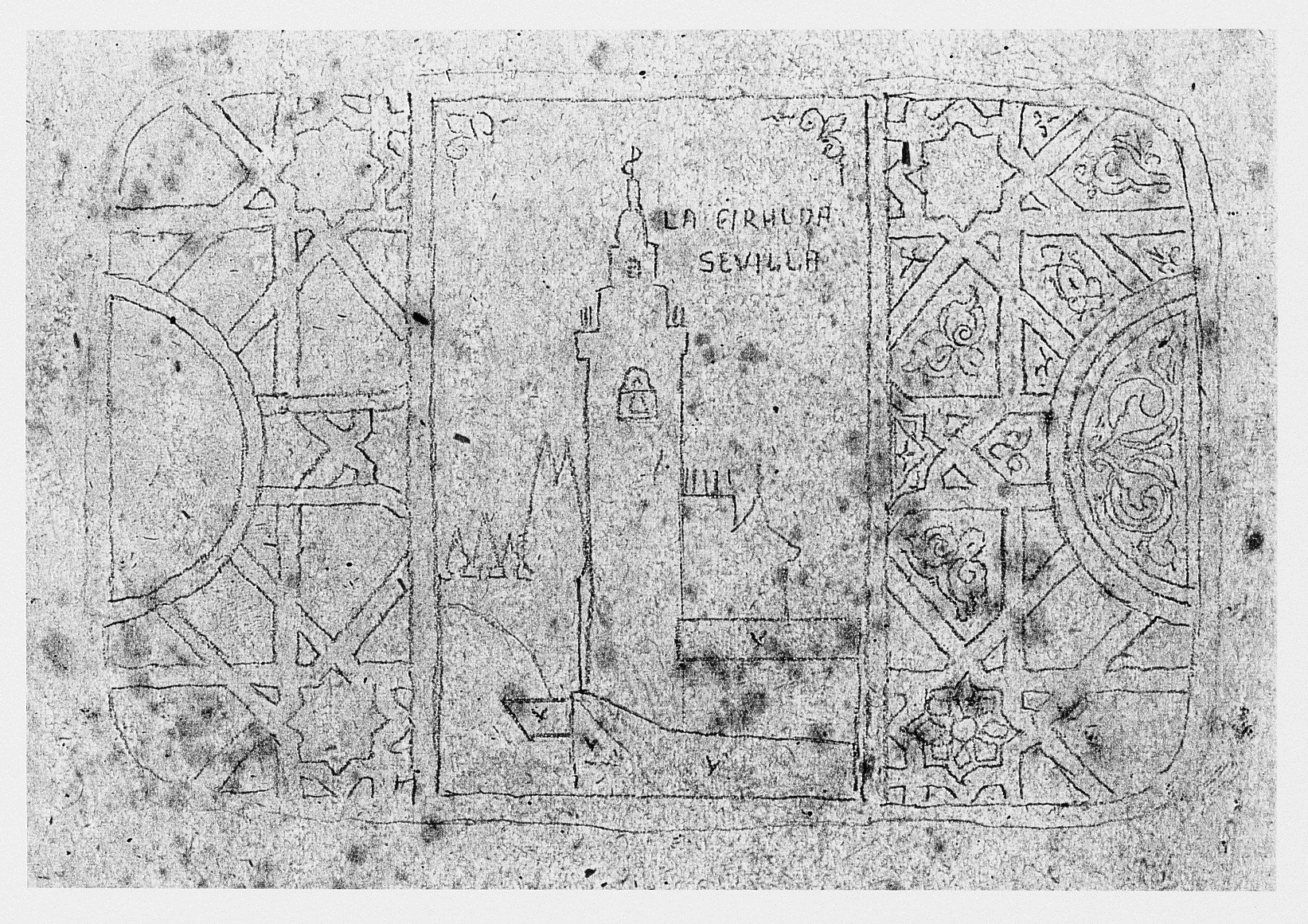