This astrolabe is superbly engraved with a mass of technical information, Qur’anic verses and Persian poetry. The latter includes a chronogram, ‘It is Alexander’s mirror and the cup in which one can see the world’, giving the date 1060 AH (1650–51 AD). Muhammad Mahdi, who worked between 1649 and 1663, came of a family of astrolabists and was responsible for the instrument’s calibration, the most important stage of its manufacture. He provided the astrolabe with plates for five different latitudes with gazetteers of their principal cities.

The survival of so many precisely worked and finely decorated instruments from 17th- and 18th-century Iran is as much testimony to the popularity of astrology at the Safavid court as to an interest in pure astronomy. However, they also reveal a lively interest in European astronomical developments. Muhammad Mahdi’s father met the English traveller Sir John Chardin, who was in Isfahan from 1671 to 1673 and evidently furnished him with recently published French star maps. These Muhammad Mahdi engraved on other astrolabes he made. 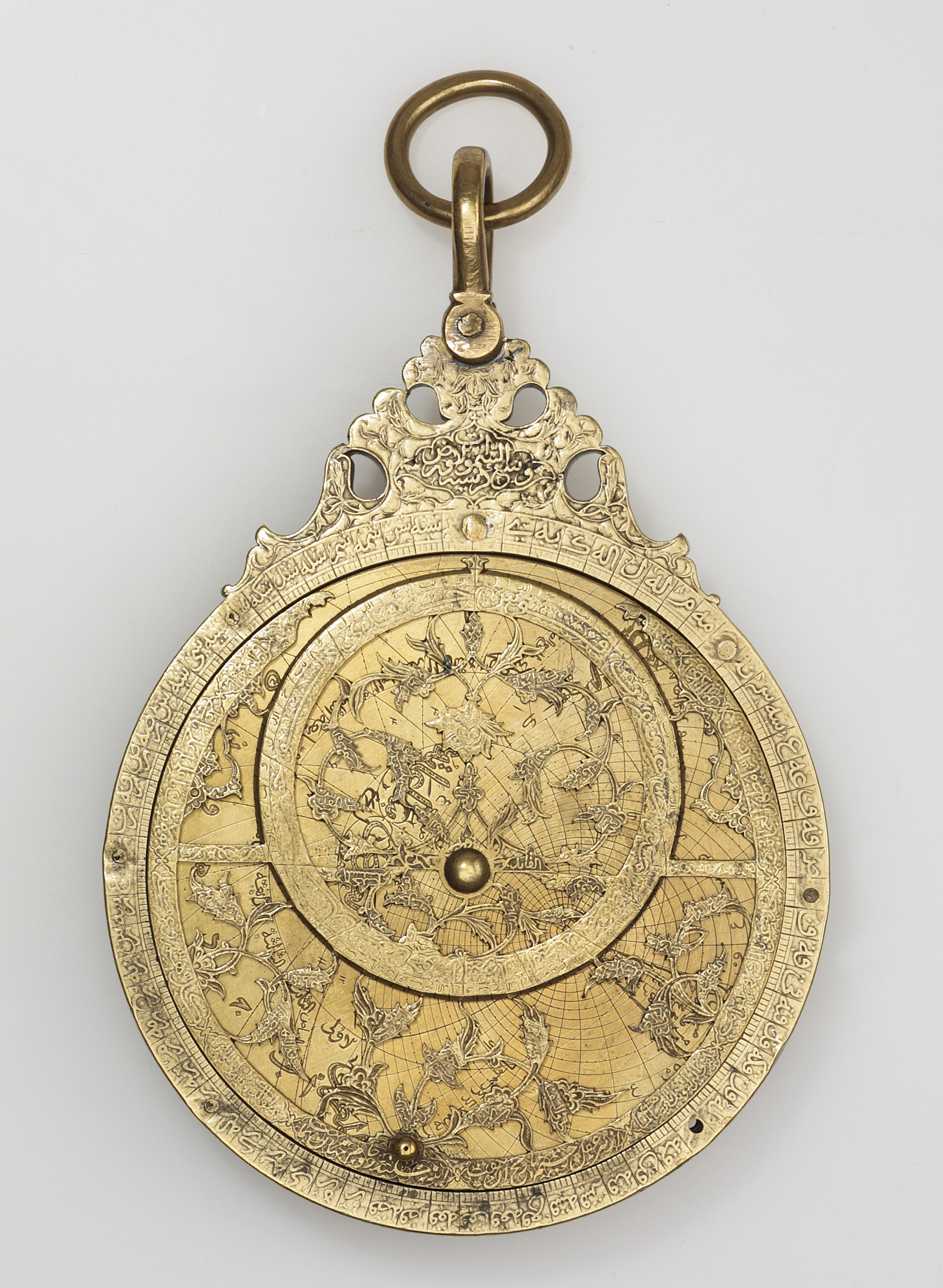 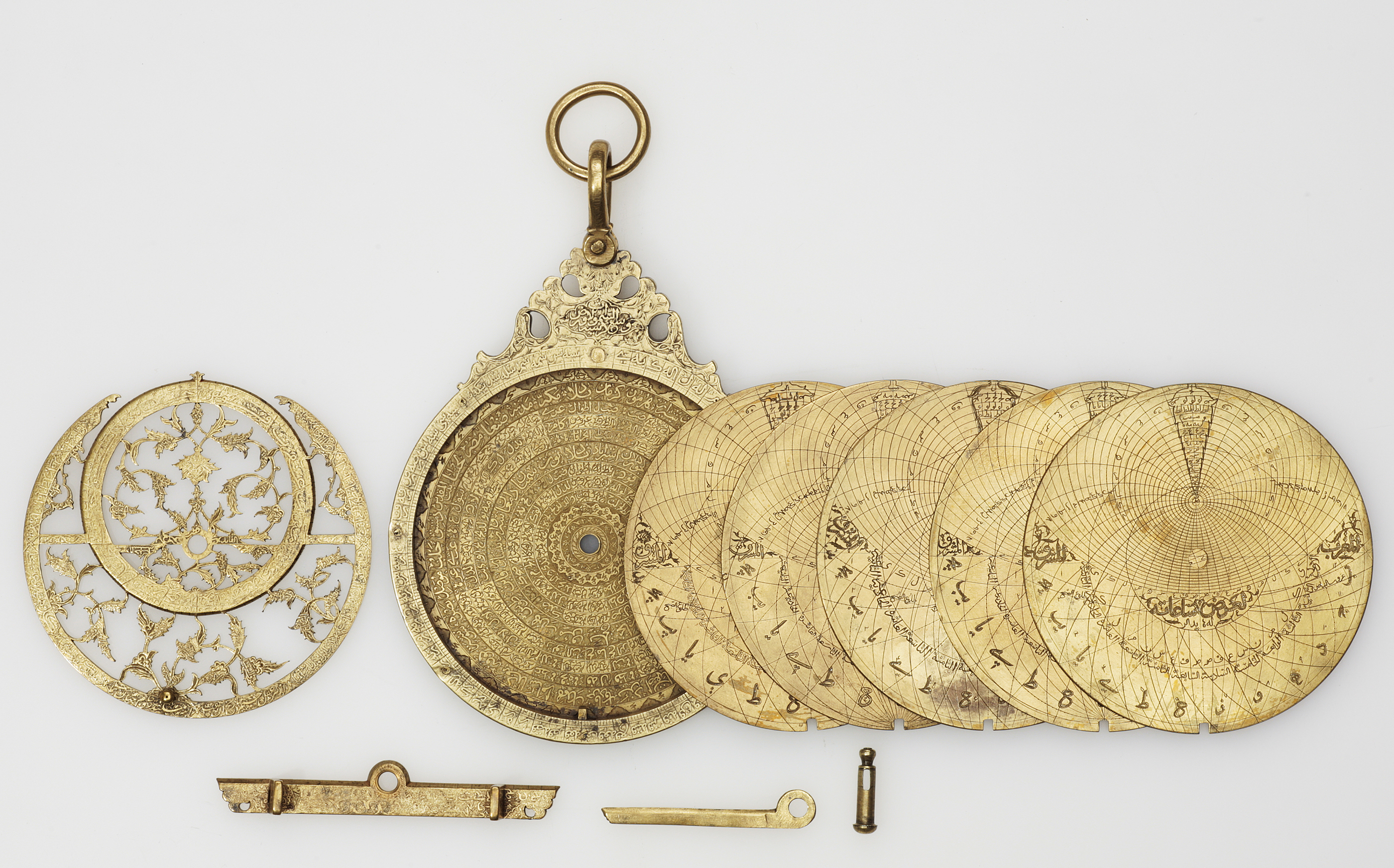